Three Chicago girls were arrested on suspicion of being part of a teen mob that brutally beat a special needs girl in what police described as a "beyond disturbing" attack that was video recorded and posted on social media. The year-old victim, who has a mental disability and had been reported missing by her father, thought the alleged attackers -- ages 13, 14 and 15 -- were her friends, Chicago police said during a news conference on Thursday. Johnson said that two of the juvenile suspects were arrested Wednesday and charged with felony aggravated assault, and the third was arrested on a charge of mob action. Their names were not released because they are minors. The victim was reported missing on July 18 by her father, according to Lt. Ozzie Valdez, who headed the investigation.

CNN Police in northern Virginia say a man fatally beat a Muslim teenager with a bat during a weekend road-rage incident. We are NOT investigating this murder as a hate crime. Chat with us in Facebook Messenger. Find out what's happening in the world as it unfolds. 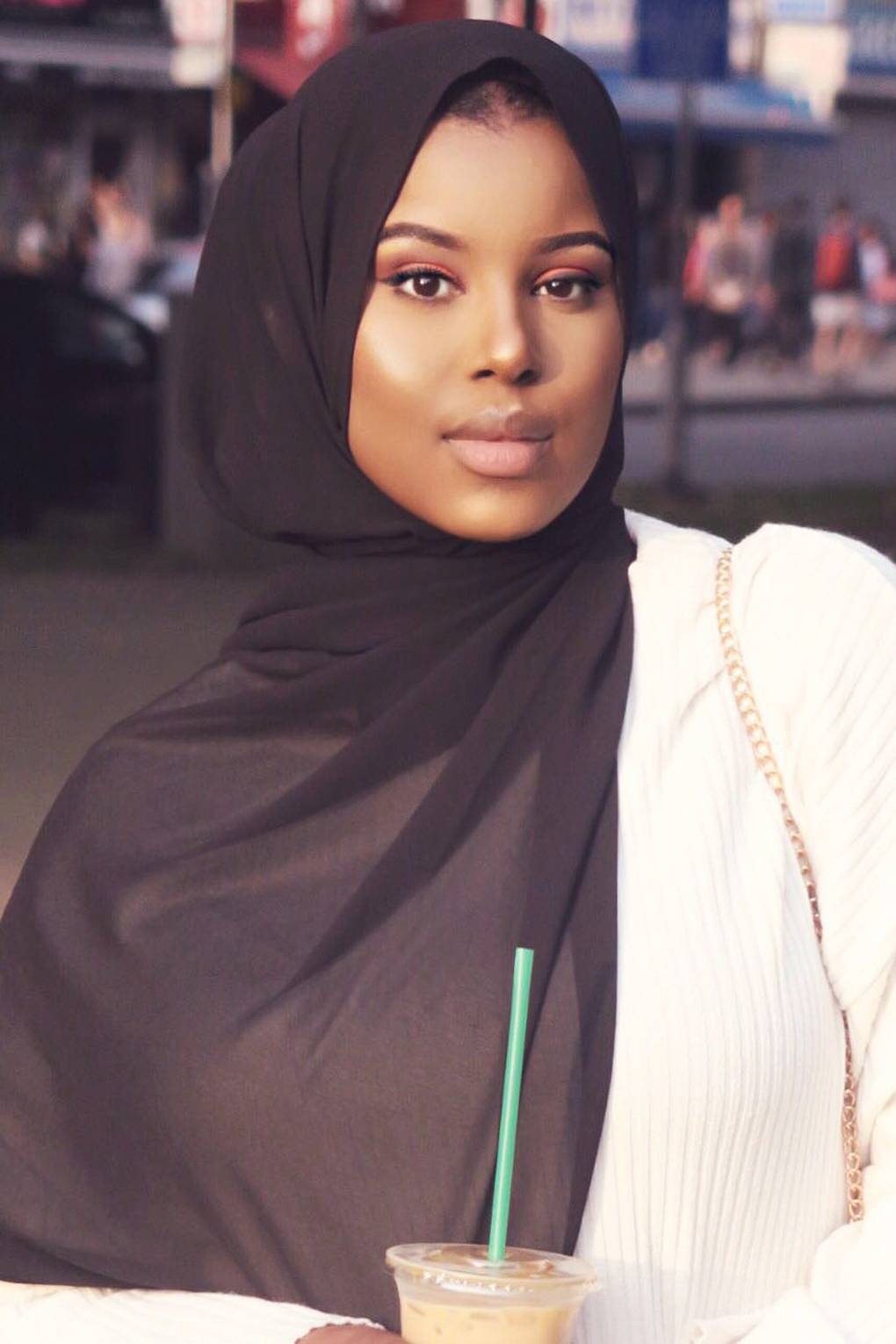 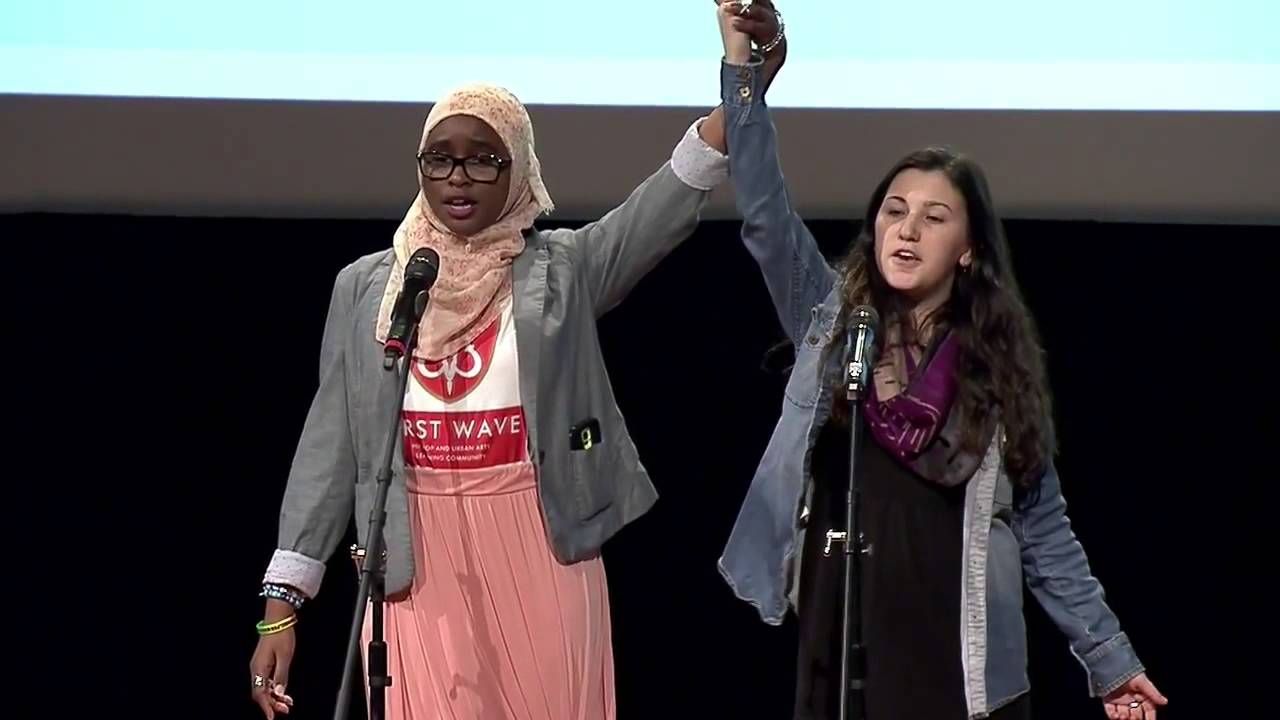 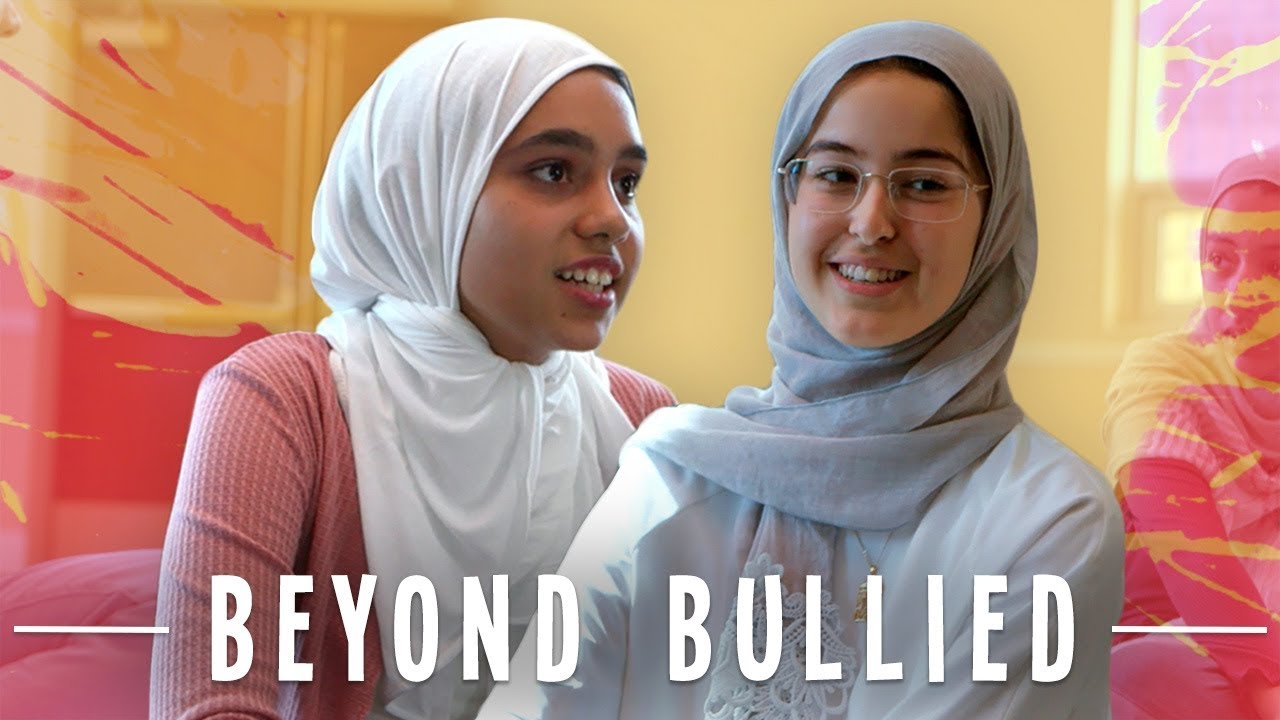 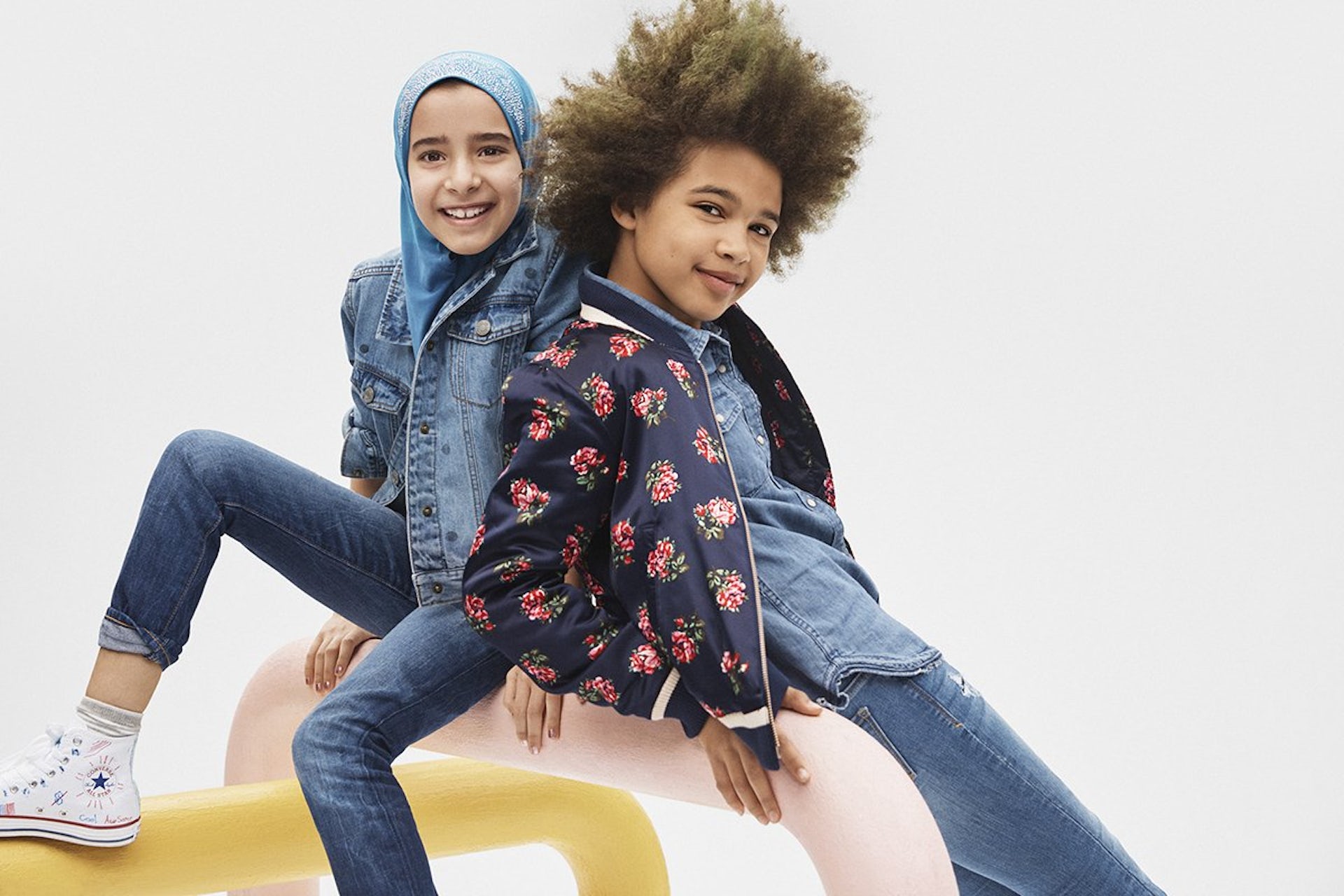 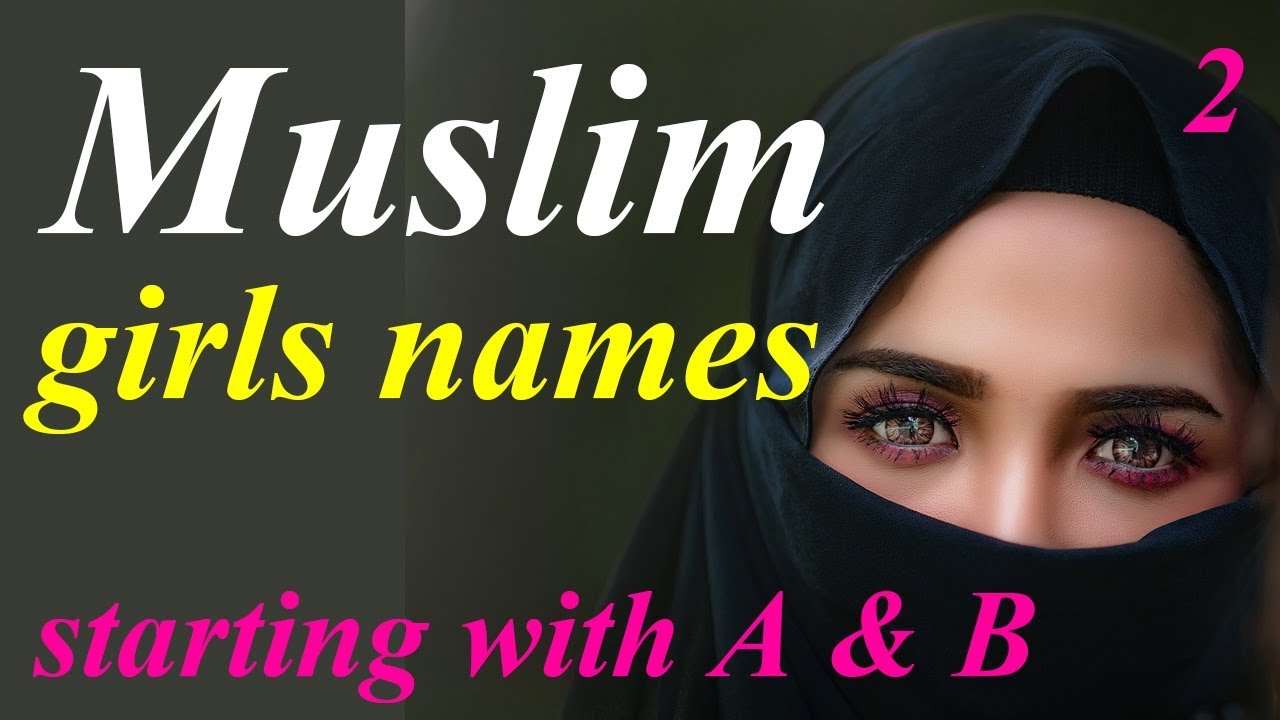 Supporters of Nabra Hassanen, who was killed over the weekend in a road rage incident, hand out flowers prior to the start of a vigil on Wednesday. The red-eyed young women who gathered Wednesday for the funeral of Nabra Hassanen are haunted by visions of her final moments: running for her life in the moonlight, trying in vain to escape the killer chasing her with a baseball bat. A year-old Salvadoran national, Darwin Martinez Torres, is in police custody in connection with the case. And activists are circulating a petition asking authorities to pursue hate crime charges. 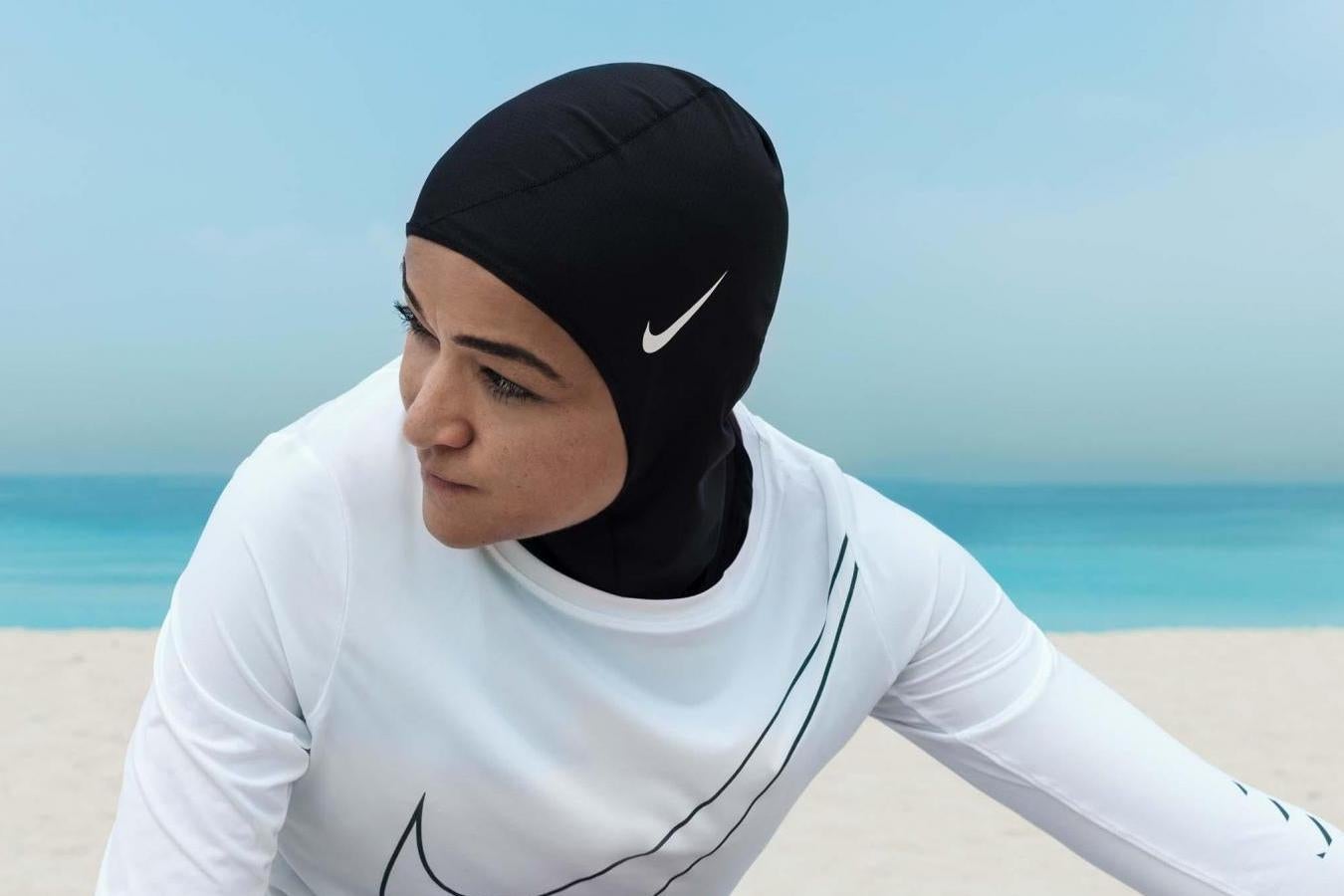