The Syrian government has been using widespread sexual torture to force confessions out of male prisoners and silence them, according to a new report. A report released this week by the Syrian organization Lawyers and Doctors for Human Rights LDHR describes how security forces use humiliation, sexual torture, rape, and forced sterilization on prisoners. LDHR spoke with men. They also described how they were packed into cells naked for days, lying alongside others in unhygienic conditions. 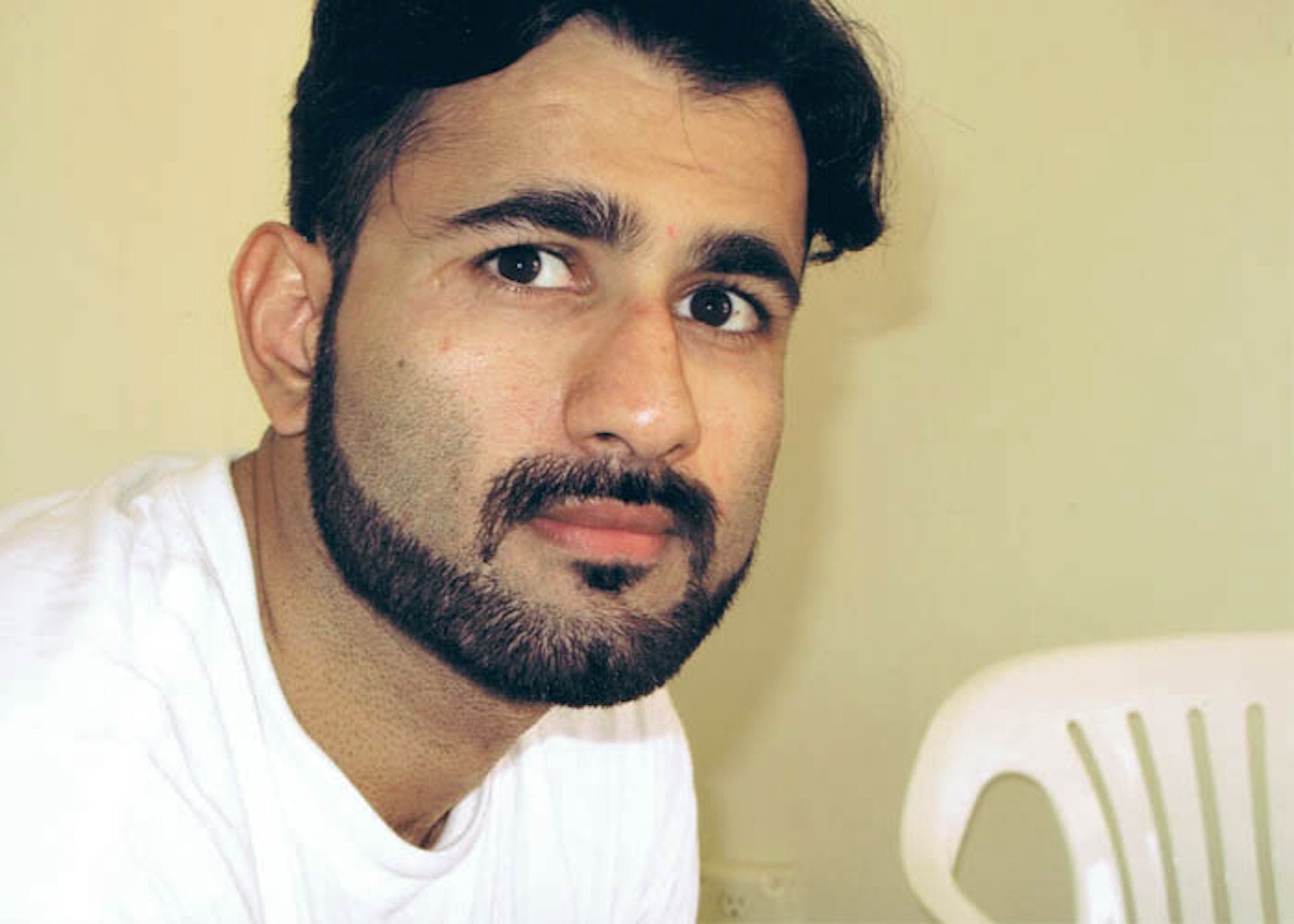 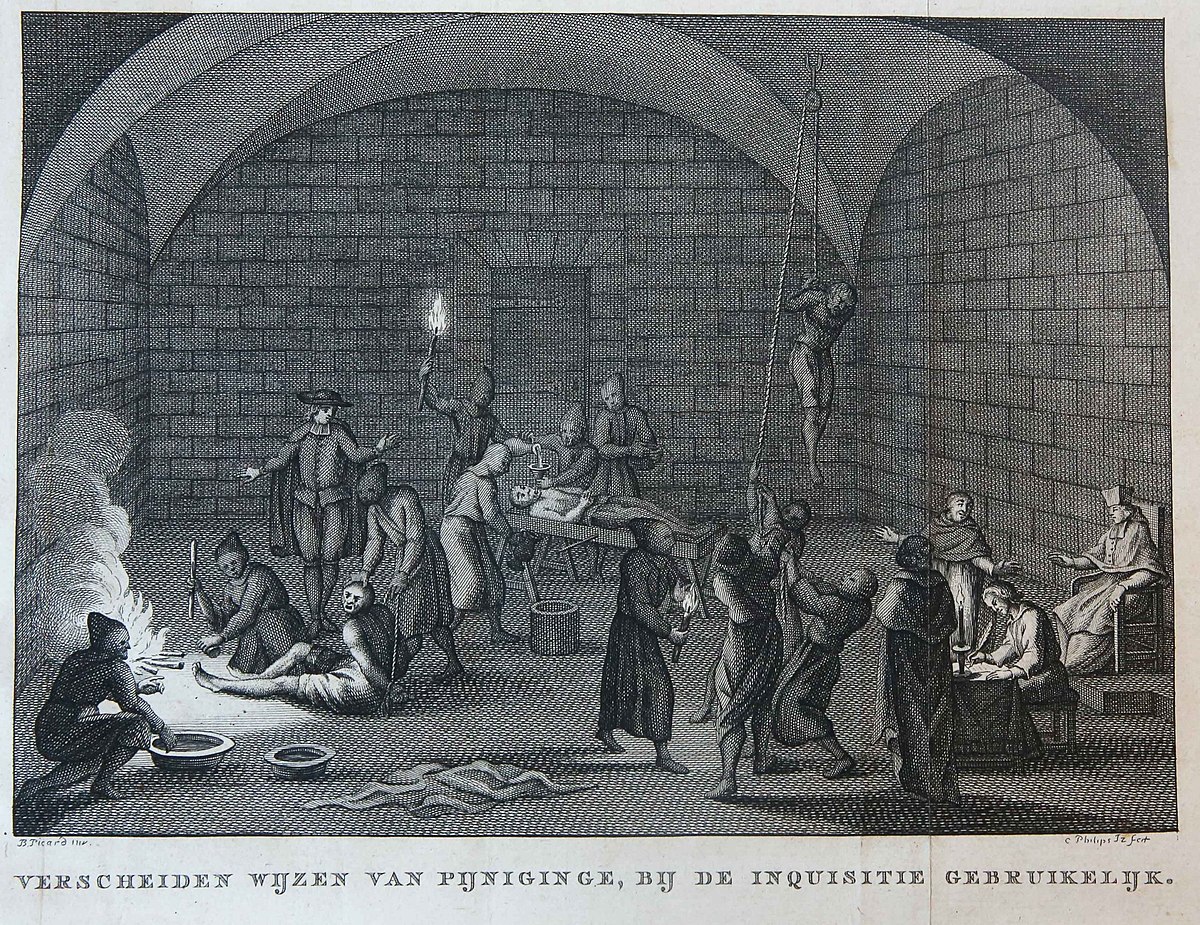 Use one of the services below to sign in to PBS:. You've just tried to add this video to your Watchlist so you can watch it later. But first, we need you to sign in to PBS using one of the services below. You've just tried to select this program as one of your favorites. You'll be able to manage videos in your Watchlist, keep track of your favorite shows, watch PBS in high definition, and much more! 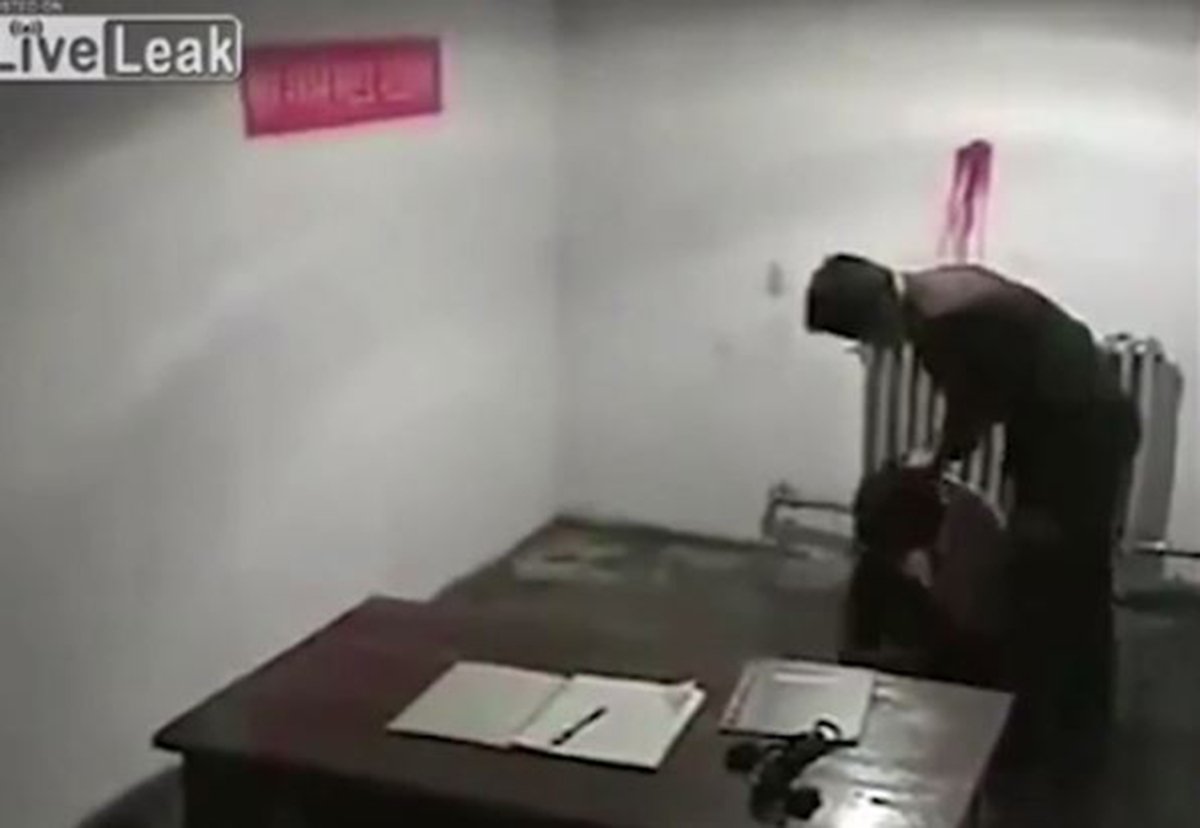 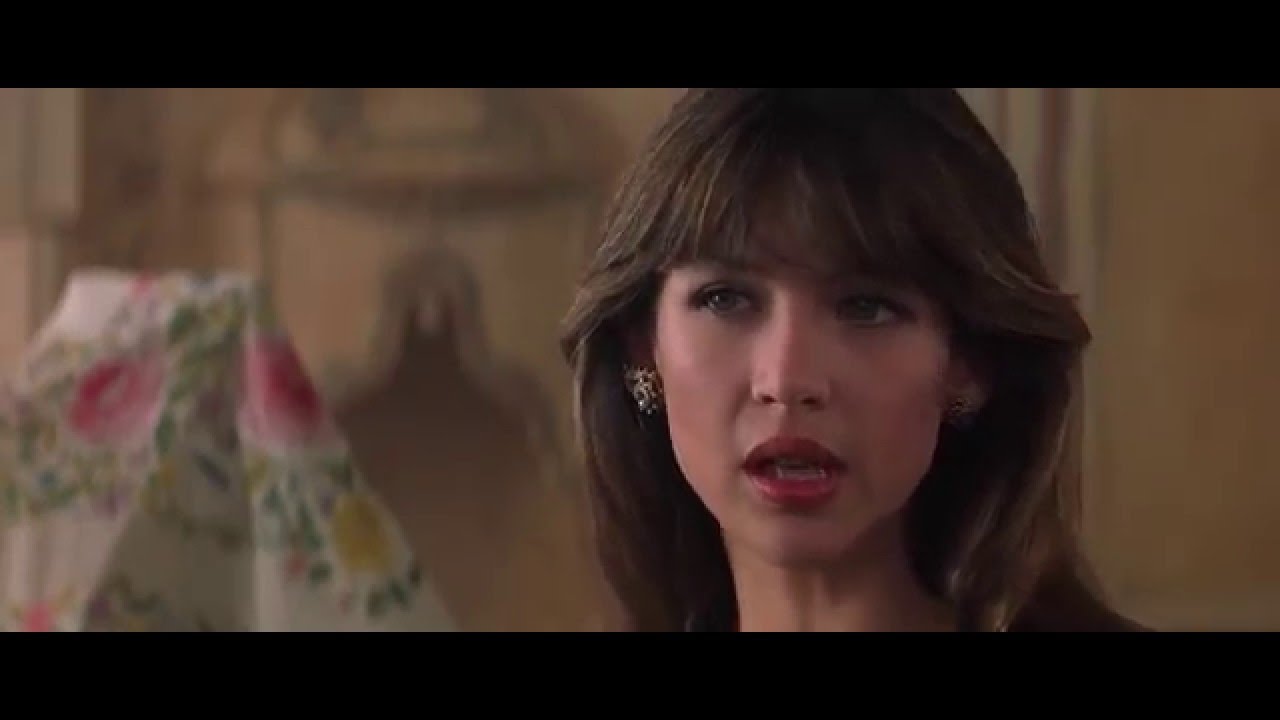 The browser or device you are using is out of date. It has known security flaws and a limited feature set. You will not see all the features of some websites. Please update your browser. A list of the most popular browsers can be found below. 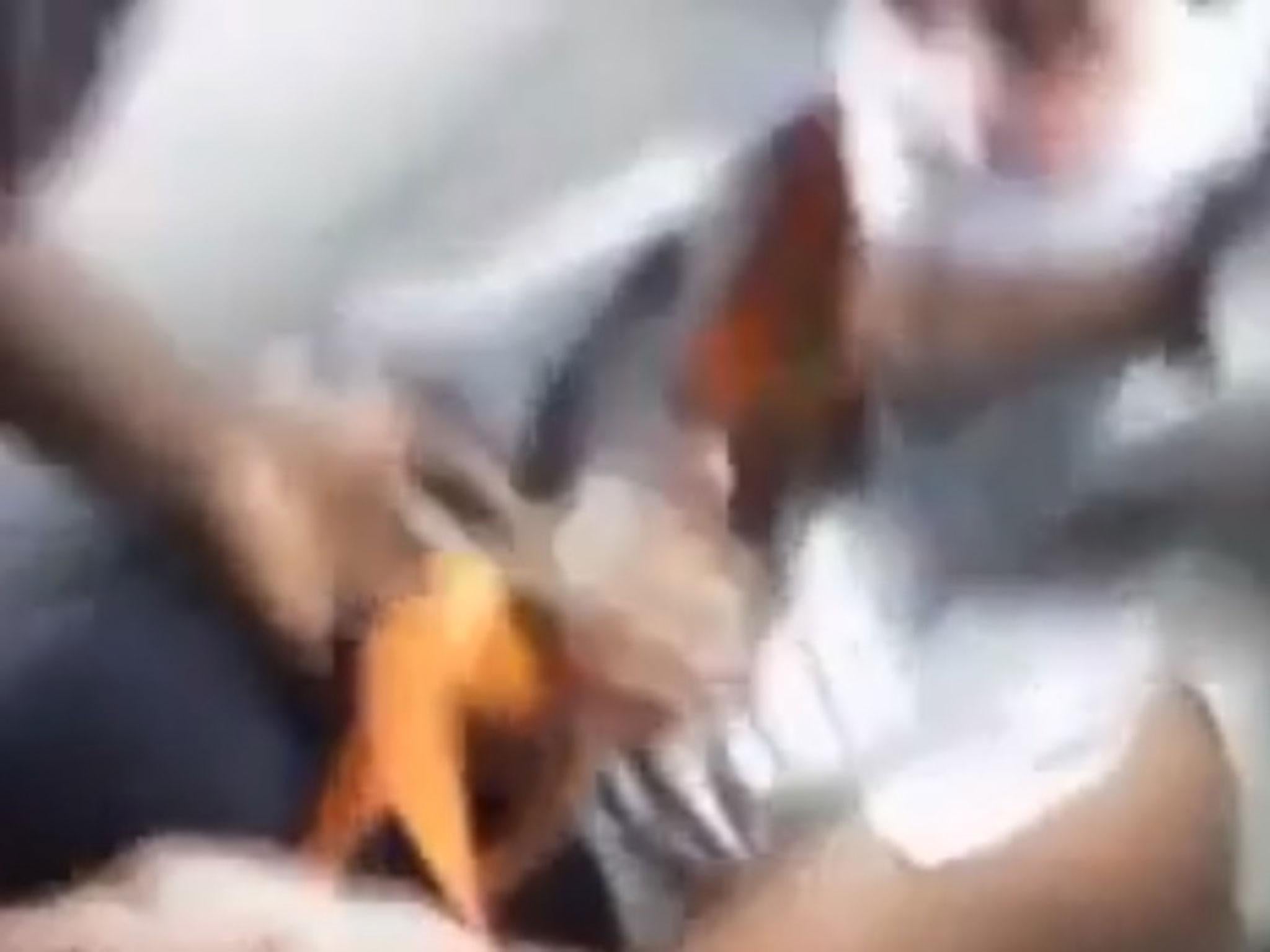 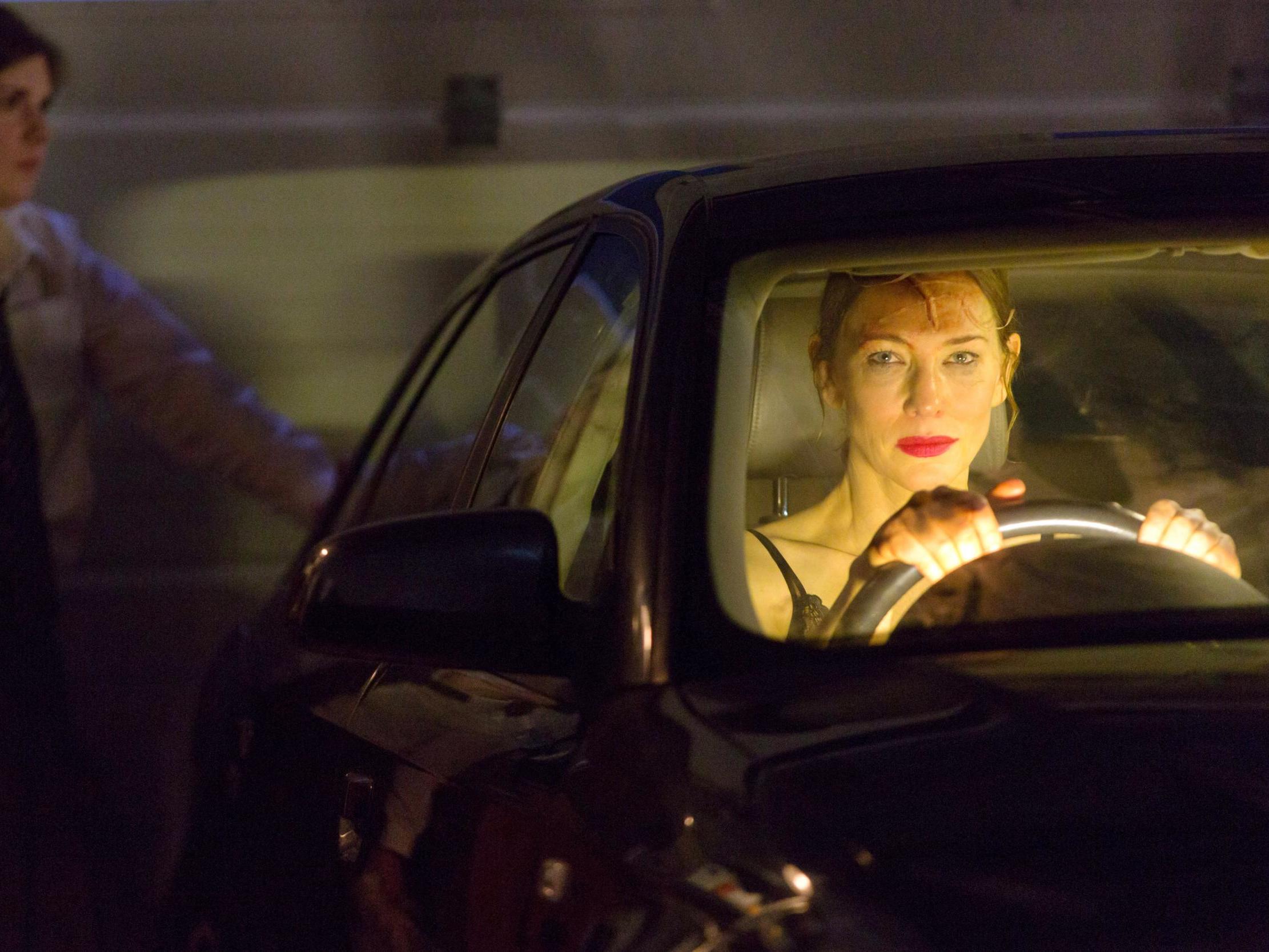 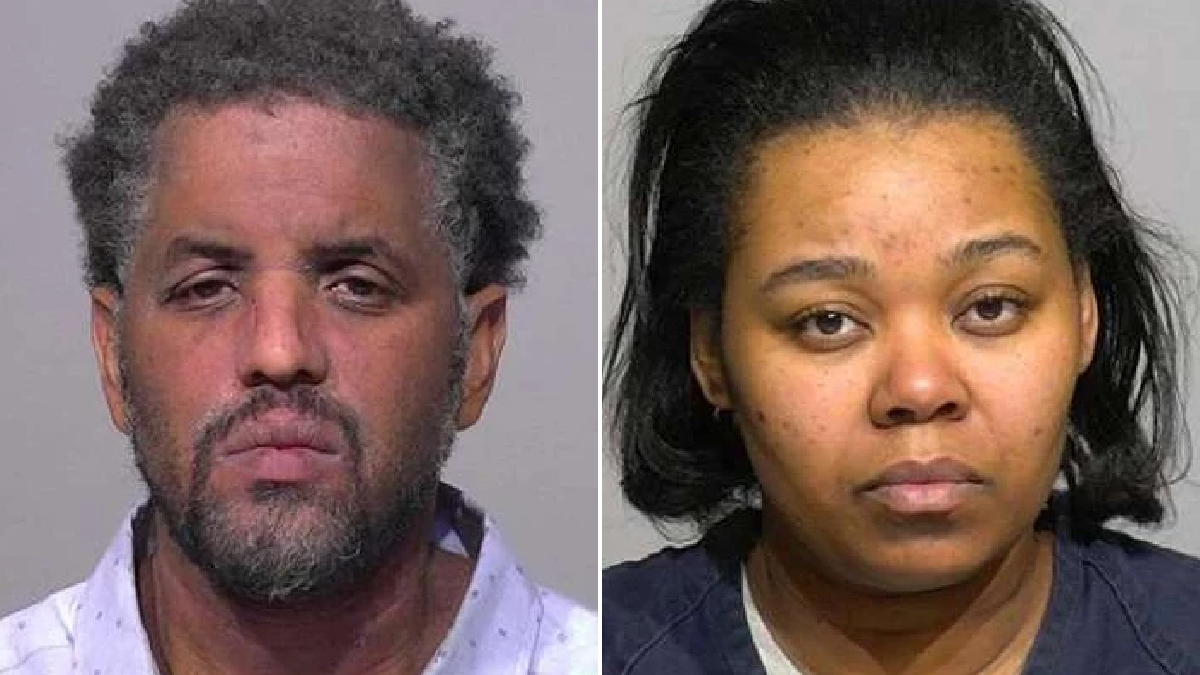 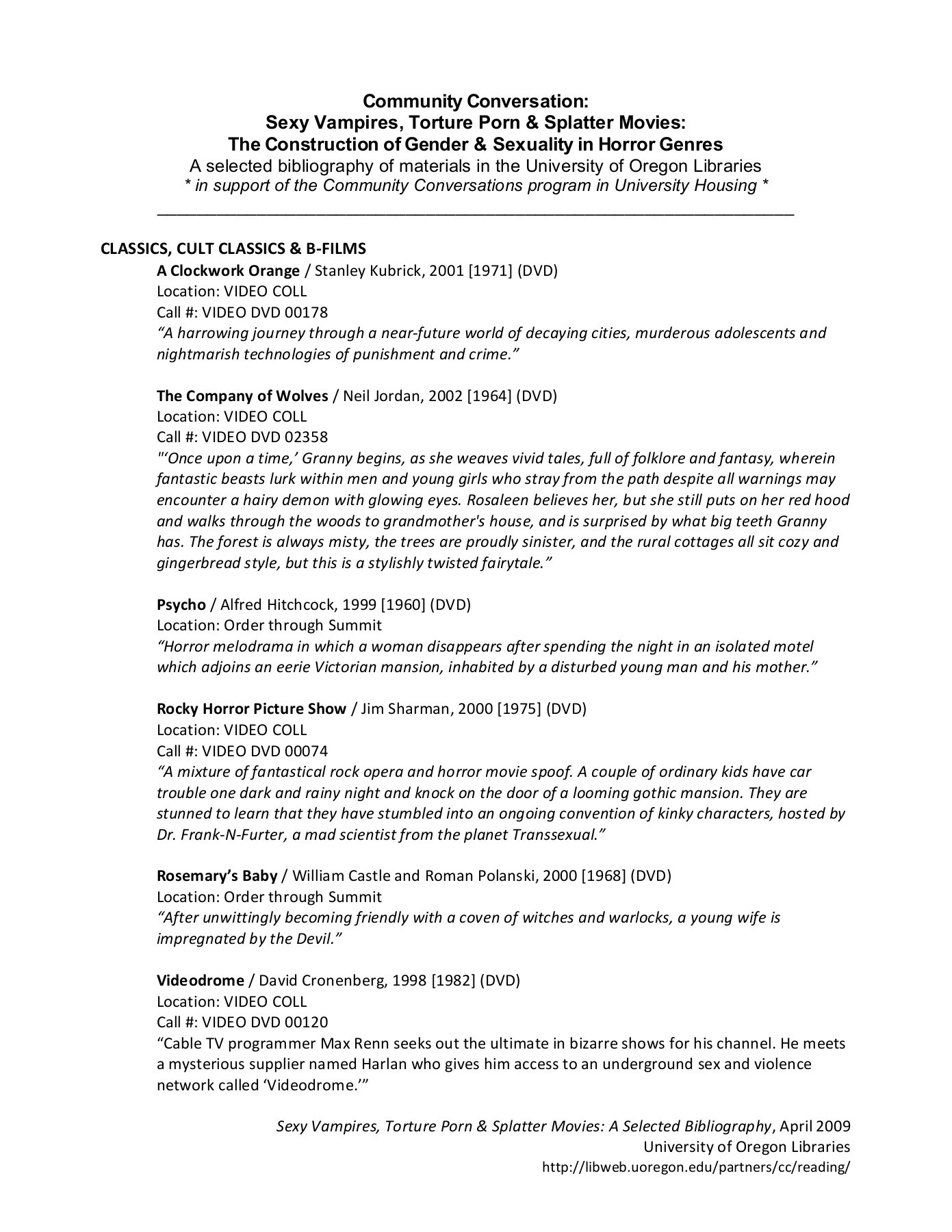